Amusement parks in France Get your fill of thrills!

Theme parks, the classics… In France, dozens of amusement parks offer rides for all ages and to suit all preferences. Discover our selection of theme parks for an unprecedented experience!

With your family or friends, discover the must-visit theme parks! All of our tips for organising your trip to one of these magical locations which have now become classics.

A trip to Parc Astérix

Parc Astérix opened to the public in 1989, and every year it welcomes more than a million visitors. It is open from April to November and features more than 35 rides, including 6 roller coasters and 4 water rides, spread out over the park's 33 hectares. The Trace du Hourra, Tonnerre de Zeus, Oziris... Come and defy the laws of gravity on the rides in this 100% Gallic park situated just an hour away from Paris!
Parc Astérix can be directly accessed via a shuttle service leaving Paris or by the RER B train until Aéroport Charles de Gaulle 1 stop, followed by a shuttle.

A weekend at Disneyland© Paris

Discover the magical universe of Disney during a visit to the legendary amusement park Disneyland© Paris. It can be accessed by public transport and is situated just 32 kilometres from Paris. The Park boasts more than 30 rides: from Phantom Manor to the famous cups of the Mad Hatter, enjoy the unique Disney atmosphere in Paris. 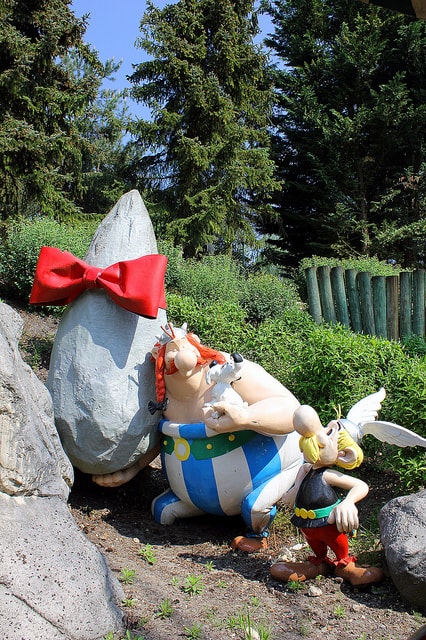 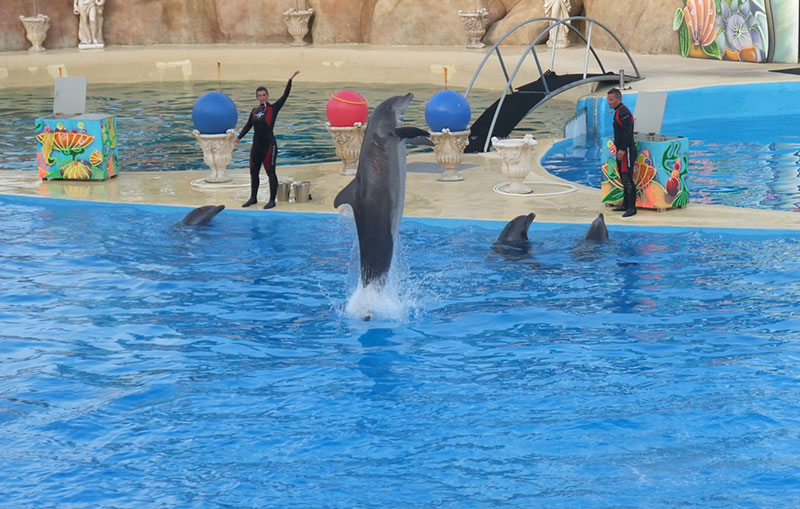 What if you visited a theme park unlike any other? Discover a few out-of-the-ordinary sites all over France which offer unusual rides!

Marineland, a day with the dolphins

Situated in Antibes, in the south of France, Marineland has been putting on surprising with unprecedented shows its numerous visitors since 1970. This quirky attraction park is home to lodgers which are, to say the least, original: killer whales, dolphins and sea lions share the stage! If you visit the south-east of France, don't miss out on your chance to discover these unique shows as a family.

Antibes is reachable via Marseille, a TGV Lyria destination, from Swizterland.

The Far West at OK Corral

OK Corral, situated in the south of France between Marseilles and La Ciotat, opened to the public in 1966. Back then, it was a real American ranch. This western ambiance still remains today! The rides installed have since been updated and the various shows organised allow visitors to really experience the gold-rush era.
OK Corral is situated just 35 minutes by car away from Marseilles, where the TGV Lyria stops off.

Some of them were founded more than 50 years ago, but these theme parks have stood the tests of time! Their secret? All kinds of rides and merry-go-rounds to suit all ages. And what if you gave in to temptation?

Open since 1955 near Berck-sur-Mer, Parc Bagatelle is France's oldest amusement park! With its water rides, roller coasters and magnificent shows, Parc Bagatelle offers visitors varied activities from April to the end of September.
Parc Bagatelle is situated 2 hours and 40 minutes from Paris, reachable with TGV Lyria.

Dive into the Mer de Sable

Created on the mer stampienne, a geological specificity in the Oise region, situated less than an hour from Paris, the Mer de Sable is the second oldest French amusement park. Opened in 1963, it is a family-oriented park and features various rides, mainly for young children: roller coasters, dark rides, zip-lines etc..
The Mer de Sable park is situated 23 km away from Roissy-Charles-de-Gaulle airport, reachable via RER B from Paris.

A day at Saint Paul

Situated in the Oise region, 70 kilometres from Paris, Saint-Paul is a family-oriented park which features 39 rides both for children and older visitors, with numerous roller coasters and drop towers. Since 1983, Saint-Paul has been welcoming tens of thousands of visitors every year, on more than 25 hectares of land.
Saint-Paul is situated 2 hours away from Paris and 1 hour from Roissy-Charles-de-Gaulle airport.

Fancy going away to Paris? Get there in only 3hrs

Fancy going away to Paris? Get there in only 3hrs
TO DO
Infos sur nos classes de voyage 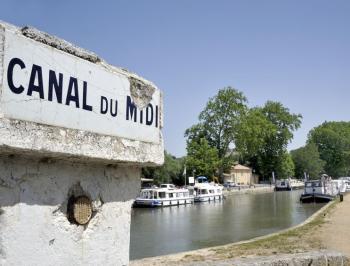