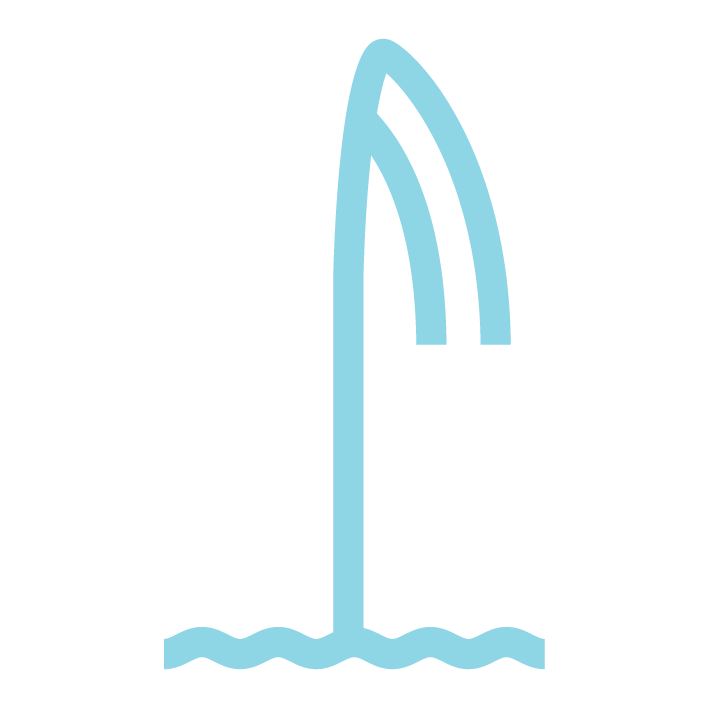 Opened in 1858, Cornavin train station was destroyed by fire in 1909 and then completely rebuilt based on a design by the architect Julien Flegenheimer. It has since been extended and renovated several times. In terms of daily traffic, Cornavin is Switzerland’s third-busiest railway station, after Zurich and Bern. We’ve prepared a list of everything you need to know before arriving at Geneva-Cornavin train station, including information about access, parking, lockers, etc.

Getting to Geneva Cornavin train station by public transportation

Geneva's vast public transportation network will enable you to get around easily:

Are you arriving by car? We recommend the car park at Place Cornavin. Book via +41 (0)22 827 44 90. Two-wheelers: monthly and yearly season ticket only. Open 7 days a week, 24 hours a day.
For more information on fares, location and opening times, go to the car park website: www.ge.ch (in French).
Are you arriving by bike? The train station has a new bike park free of charge that is undercover and away from the elements. It is located in the former customs offices, next to the luggage offices. The entrance is via a ramp on the corner of Place Cornavin/Passage des Alpes.

* Possible connection charges applied by your mobile phone operator for calls made from and/or to Switzerland.

Need to drop off your luggage? You can use the luggage storage service at Geneva-Cornavin train station, which are open every day from 4:30 am to 12:45 am. The cost depends on the size of the luggage and the duration of storage. Please see the SBB website for more information.

To travel under the best possible conditions, please board your TGV Lyria no later than 2 minutes before the departure time indicated on your ticket. After this time, access to the train is no longer guaranteed.

Built in 1916 on the model of Leipzig central station, Lausanne train station is the main railway station serving the canton of Vaud. It is ..

Zurich’s main railway station was originally built in 1847 and is the largest in Switzerland and one of the busiest in the world. With almos..