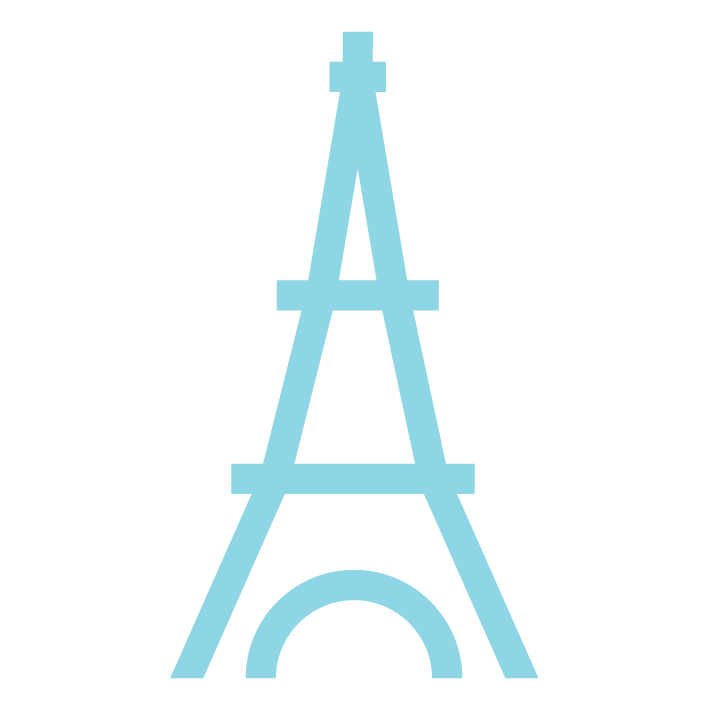 Originally constructed as the ‘Embarcadère de Lyon’ in 1847, Paris Gare-de-Lyon train station has undergone several extensions and reconstructions, notably on the occasion of the 1900 Paris Exposition. It is located in the heart of the 12th arrondissement and is now one of the six largest stations in Paris, and the second busiest in terms of daily traffic. We’ve prepared a list of everything you need to know before arriving at Paris Gare-de-Lyon train station, including information about access, parking, lockers, etc.

Getting to Paris Gare de Lyon by public transportation

A vast public transportation network will enable you to get around the capital easily.

Click here to access an interactive map of Paris Metro! It operates 7 days a week until 01:15 on week days and until 02:15 on Friday evenings, Saturday evenings and the day before public holidays.

For enhanced comfort, Paris Metro tickets are sold in the bar coach located in the middle of the train.

If you are arriving by car, there are a number of car parks available!​

If you are arriving by bike or motorbike, complementary parks are provided in areas surrounding the train station (Place Louis Armand or rue de Bercy).

To save time, remember to book your private driver service from your TGV Lyria while travelling in first class!
This BUSINESS1ERE service is free of charge! Simply speak to your train manager on board the TGV Lyria to make the booking.

Need to drop off your luggage? You can use the luggage storage service at Paris Gare-de-Lyon train station, which are open every day from 6:15 am to 10 pm. The cost depends on the size of the luggage and the duration of storage. Please see the Gare de Lyon website for more information.

For more information, please visit the website (in French): https://www.garesetconnexions.sncf/fr/gare/frply/paris-gare-lyon

To travel under the best possible conditions, please board your TGV Lyria no later than 2 minutes before the departure time indicated on your ticket. After this time, access to the train is no longer guaranteed. 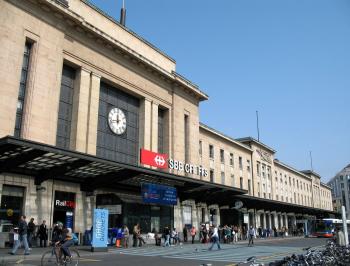 Opened in 1858, Cornavin train station was destroyed by fire in 1909 and then completely rebuilt based on a design by the architect Julien F.. 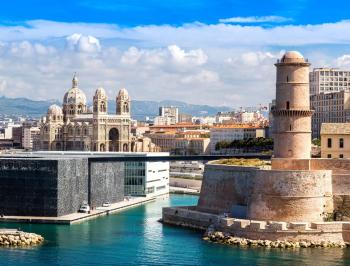 Located in the quarter of the same name, Marseille Saint-Charles station was initially inaugurated in 1848 to open up the PLM (Paris-Lyon-Ma..