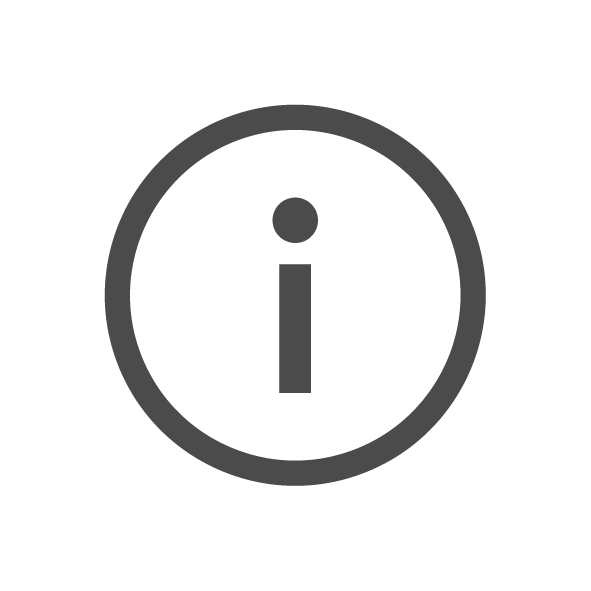 All our traffic details here

A completely redesigned catering service for all passengers.

In addition, bar catering is no longer provided, and the BUSINESS 1ÈRE class as well as its serving of hot meals at seat are suspended. Due to the current situation and the uncertainty of the next few months, we are not planning a date for the resumption of the BUSINESS 1ÈRE service in the short term.

La Table: a culinary journey to France and Switzerland

We favour short supply chains for procurement and select the best French and Swiss products in terms of seasonality and ripeness, mainly from local and regional agriculture. TGV is thereby committed to offering a sustainable and responsible catering range to meet the requirements of passengers who are looking for gourmet recipes that respect the environment.

One star to delight your taste buds

TGV Lyria reinforced its partnership with French chef Michel Roth, holder of one Michelin star (Bocuse d’Or and Meilleur Ouvrier de France), who has been head of the Bayview Restaurant at the Hotel President Wilson in Geneva for more than five years. Honoured as Western Swiss person of the year in 2016 by Gault&Millau, and at home in Geneva, Michel Roth perfectly embodies the dual French-Swiss identity of TGV Lyria. It therefore makes sense to re-invite him on board, this time to endorse the spring/summer La Table menu.

Combining his flawless command of French culinary classics with creative inspiration drawn from the Swiss local products that are dear to his heart, chef Michel Roth transports you to a sensory experience where seasonal products are transformed with imagination and simplicity, from the starter to the dessert. He illustrates this perfectly with his supreme of guinea fowl roasted in rosemary with a duo of ratatouille and puree of potatoes with parsle

Our 3 breakfast, snack and lunch menus are offered alternately.

Le Deli: a new catering concept available at the bar coach and with the at-seat sales service

The “LE DELI” catering concept, which is served in the bar coach and at seats in STANDARD and STANDARD 1ÈRE, offers a selection of original and gourmet recipes à la carte, created specifically for you.

The best of our terroirs à la carte

By favouring short supply chains and with the best French and Swiss products, mainly from local and regional agriculture, TGV Lyria is committed to offering a sustainable catering range to meet your requirements with seasonal recipes that are imaginative and respect the environment.

TGV Lyria is further developing its cooperation with Michel Roth. Following a selection of signature dishes created for BUSINESS 1ÈRE last winter, the starred chef and TGV Lyria have set themselves a new challenge on board for the bar coach.

Michel Roth offers two sumptuous Signature recipes à la carte to delight your taste buds. For passengers who want to sample a culinary classic on the go, the chef has reinvented the club sandwich; a chicken club with curry and apple sauce and a julienne of celery and courgettes. Passengers looking for something more gourmet-based will appreciate his blanquette of chicken with verbena sauce on a bed of several types of rice.

A welcoming and trendy atmosphere makes this space a true meeting point where passengers can enjoy a fresh, delicious and varied selection of food.

You can also find Le Deli at the bar car, accessible to all our travellers.

From 15 December 2019, new La Table and "LE DELI" menus will be offered on board our trains.

Discover or rediscover Michel Roth, a starred French chef at the peak of his art (Bocuse d'Or and Meilleur Ouvrier de France) and a Geneva by adoption....

BUSINESS 1ÈRE: A tailor-made, high-end journey, for those looking for a personalised experience....

STANDARD 1ÈRE: a first-class journey at an optimum price, for those looking for the best comfort for their money. ...